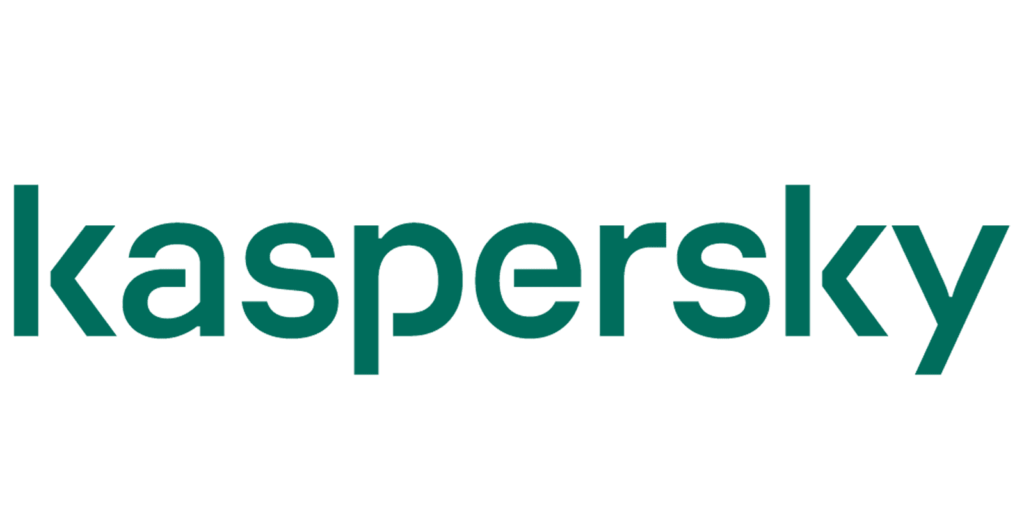 Kaspersky Internet Security provides extremely effective malware defence, with specific modules to protect against webcam hijacking and your in-browser financial transactions. But think before you spend, because Microsoft Defender does most of the same things just as well, for free.

Kaspersky Internet Security is currently offering a 50% discount, available from £17.49


Webcam protectionSpecify exactly which apps are allowed to use your webcam

Russian anti-malware firm Kaspersky has attracted a lot of US government flack in recent years, largely due to its – pretty standard – behaviour of sending malicious files back for further scanning.

Nevertheless, it remains a responsible and reputable producer of home and enterprise anti-malware, and now very clearly highlights the relevant section of its privacy policy at install time.

However, there’s no way of completely opting out of having files sent for analysis in other countries, including the Russian Federation, so bear this in mind if it’s something you or your employer is uncomfortable with.

Kaspersky has one of the best-performing malware detection engines in the business, and you’ll find it in everything from Kaspersky Free Antivirus, to Internet Security and the company’s enterprise offerings, with varying degrees of supporting features.

In recent tests by AV-Test and SE Labs, Kaspersky’s engine provided 100% protection in both real-world and reference malware scanning tests. And it scored a reasonable 99.5% in AV Comparatives’ real-world tests. Its performance impact is fairly minimal and it improves upon Microsoft’s own antivirus when it comes to install times – although website load times were conspicuously slower in AV-Test’s most recent results, particularly for low-spec PCs.

Kaspersky Internet Security includes a subscription to Kaspersky Password Manager – it’s decent, if less feature-rich than some rivals – and you’re asked if you’d like to include this at install time. The free version of Kaspersky’s VPN is also installed, with an allowance of 300MB per day.

Other recommended settings choices that you can opt out of at install time are a little obscurely worded. Nevertheless, they cover various categories of malicious and potentially unwanted software, as well as software that could be used to remotely control your PC – an exclusion list is available to allow remote access – or anything else deemed risky in when and if you need it.

The suite includes modules to protect your online shopping in a protected browser, block unwanted connections to your webcam, and an ad- and tracker-blocking browser extension with an on-screen keyboard to help avoid keylogging. A gaming mode and high CPU and disk load detection prevent interruptions, and an Additional Tools section lets you burn rescue disks and run system optimisation tools.

Core malware protection components cover the usual web, file, network, and email-based threats, provide on-demand and scheduled scans, plus ransomware protection to detect and roll back changes made by malicious software that attempts to encrypt your files. You also get a complete firewall that automatically replaces the Windows Defender firewall and is actually much more pleasant to use when it comes to manually adding rules.

Application control settings monitor the behaviour of installed software. While digitally signed applications are trusted by default, if you develop your own software or use programs from small vendors, you may have to manually add them to the trusted exceptions list if their behaviours trigger an alert here.

Parental controls are also available via Kaspersky’s free Safe Kids tool, including content filtering and time restrictions for device use. It isn’t part of Kaspersky Internet Security, but can be installed alongside it.

Kaspersky Internet Security is currently offering a 50% discount, available from £17.49

You just want basic malware protection:
Although Kaspersky Internet Security is our favourite paid-for antivirus suite, Microsoft Defender is more than capable of doing the same job for free.

Kaspersky is unusual in that it provides a comprehensive replacement for Microsoft Defender without putting you at a disadvantage when it comes to accurate malware detection. Its selection of tools is generally useful and it’s lightweight enough to run effectively on older Windows 7 and 8.1 systems that Microsoft will no longer protect.

We use every antivirus software ourselves, so we can check out the various features.

We also use reliable websites to determine the malware detection performance, including AV-Test, AV Comparatives and SE Labs.

Is Kaspersky safe to use?

Yes it is safe to use, although it will send out files for analysis to improve its malware detection.

Yes, it can detect and remove malware.